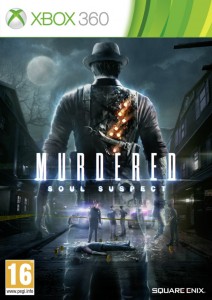 One release that’s taken the gaming world by is Murdered Soul Suspect, and you’re essentially able to control a ghost character, to track down the enemy that killed you. The game is all about taking revenge, and the graphics are actually quite remarkable.

You’re given the freedom to explore this dark world, and you can basically do everything you’d want to do as a ghost. You can listen to conversations, walk through walls and you can actually physically move objects with your supernatural ability.

Some do say that the storyline is not as long tailed as people would like, and if you’re a ‘hardcore’ gamer you may find that this title doesn’t challenge you as much as you’d have hoped. The fact is though, that there are plenty of twists and turns and you’ll literally be on the edge of your seat at times.